After learning about Sihuhata, the Thai deity who eats red-hot coals, excretes gold nuggets and grants wealth to his worshippers, I was eager to visit the temple on the mountain where the historical/mythological Sihuhata was first found.

I’ve already written a post about our visit to Wat Phra That Doi Khao Kwai, the temple devoted to Sihuhata, the four-eared, five-eyed local deity who has fascinated me since I first encountered odd versions of him in a Chiang Rai park.

There are so many interesting statues, paintings and decorations at the Sihuhata temple, I really couldn’t fit them all into one post. So I’m posting more of them here.

END_OF_DOCUMENT_TOKEN_TO_BE_REPLACED

When I first saw the brightly-colored statue of a flower child with five eyes and four ears, little did I know that my curiosity about this figure would lead to a monster who eats red-hot coals and poops gold nuggets, a poor boy who marries a princess and a king whose dying desire is to see his seven wives’ genitalia – all in service of teaching Buddhist dharma.

I began searching and reading around on the internet, and soon discovered that the five-eyed, four-eared figure is Sihuhata, a northern Thai deity worshipped for his ability to bring wealth. Sihuhata translates to “four ears five eyes,” with “sii hoo” meaning “four ears” in Thai, and “ha dtaa” meaning “five eyes.” I’ve also seen the name in reverse – “Ha Ta See Hoo” – in my online wanderings.

END_OF_DOCUMENT_TOKEN_TO_BE_REPLACED 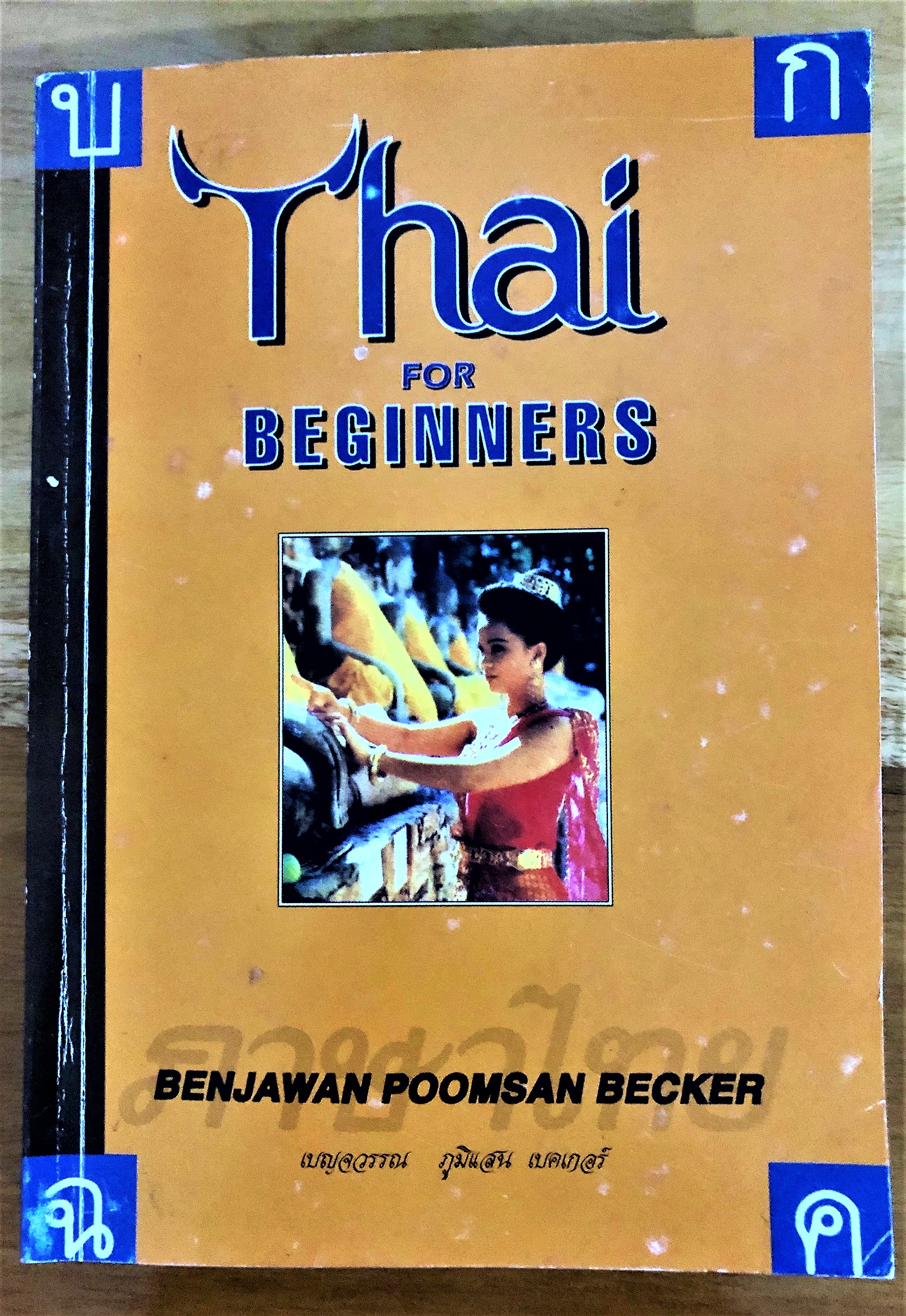 We have started to teach ourselves Thai. As usual, Alan is way ahead of me in our book, Thai for Beginners by Benjawan Poomsan Becker. He tends to focus for longer periods and study more often than I do. The good thing about this is that I can ask him about things that are confusing me.

A few days ago, Alan told me, “You know, Chapter 2 doesn’t teach you any more consonants, only vowels. And sometimes the vowels can actually be consonants.”

“Want to hear something else? There are live and dead syllables, too.”

END_OF_DOCUMENT_TOKEN_TO_BE_REPLACED 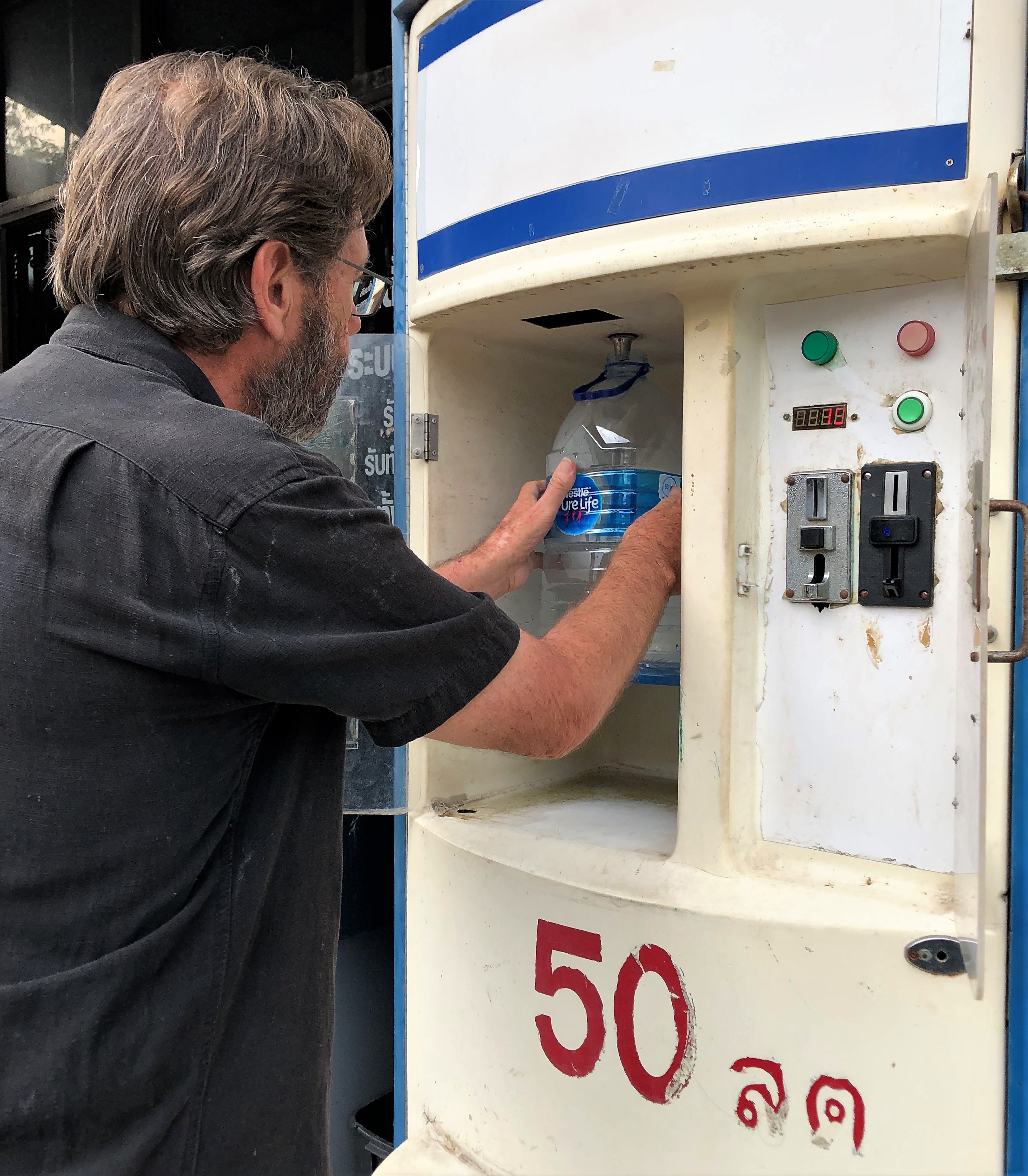 One thing we’ve just loved here in Thailand is the ease of obtaining clean drinking water. We’ve been staying in a very nice condominium here in Chiang Rai, and around the corner from us is a water dispensing machine. We discovered that for 5 baht – about 16 US cents – we can get about 13 liters of filtered drinking water.